In recent years, Howard County has come a growing local craft beer destination. Learn more about Howard County’s craft brew trail and then keep reading to see a few of our of favorite Howard County breweries near our new homes in Ellicott City. 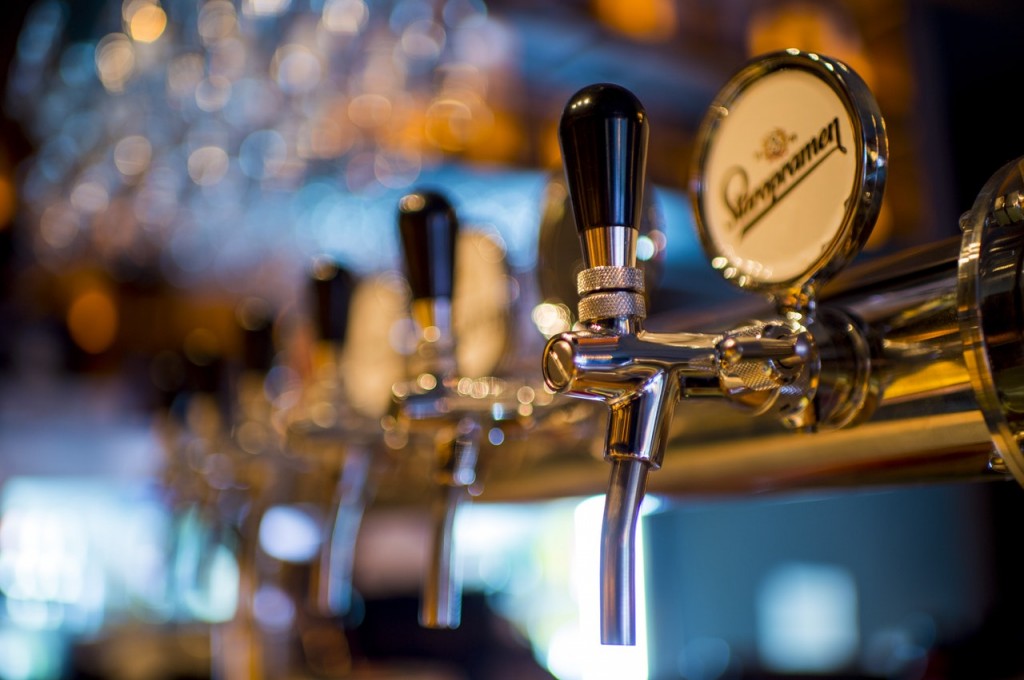 The HowardOnTap Craft Brew Trail features 11 destinations, including established brewpubs, up-and-coming farm breweries and exciting start-ups getting creative with their ingredients. A trip to the trail is the perfect holiday gift for the craft beer lover in your life. Receive swag when you visit four or all stops on the trail, and make a weekend out of it by booking a nearby hotel at a special rate!

Jailbreak’s 16,000 square foot brewing facility is in full view of the tasting room. While sampling one of the brews you can watch the brew team making the next batch of fresh Jailbreak beer. 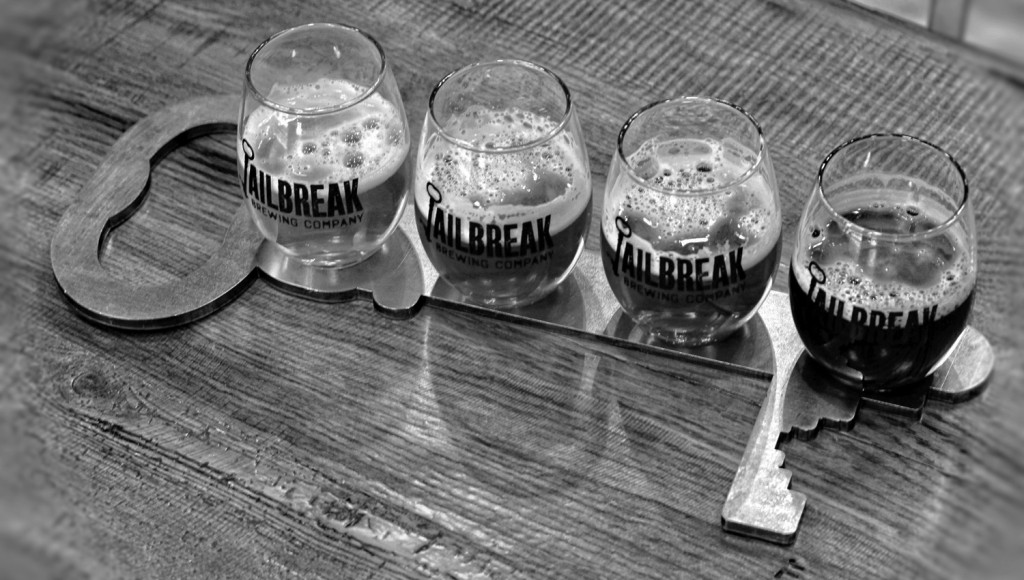 Pub Dog’s beers are brewed at their original location in Federal Hill in Baltimore. In 2007, they expanded to Columbia, where they’ve been serving their brews and gourmet pizza even since. 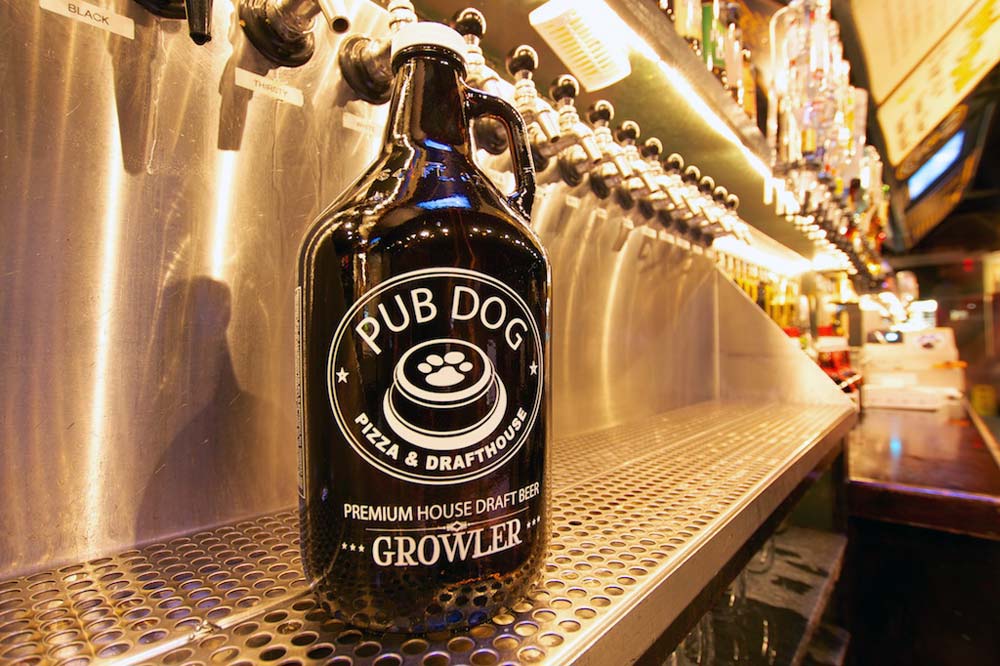 The first production brewery and taproom in Columbia, Black Flag has 5 signature beers always on tap, and a rotating list of 5 more. Food trucks are also available on Fridays and Saturdays. 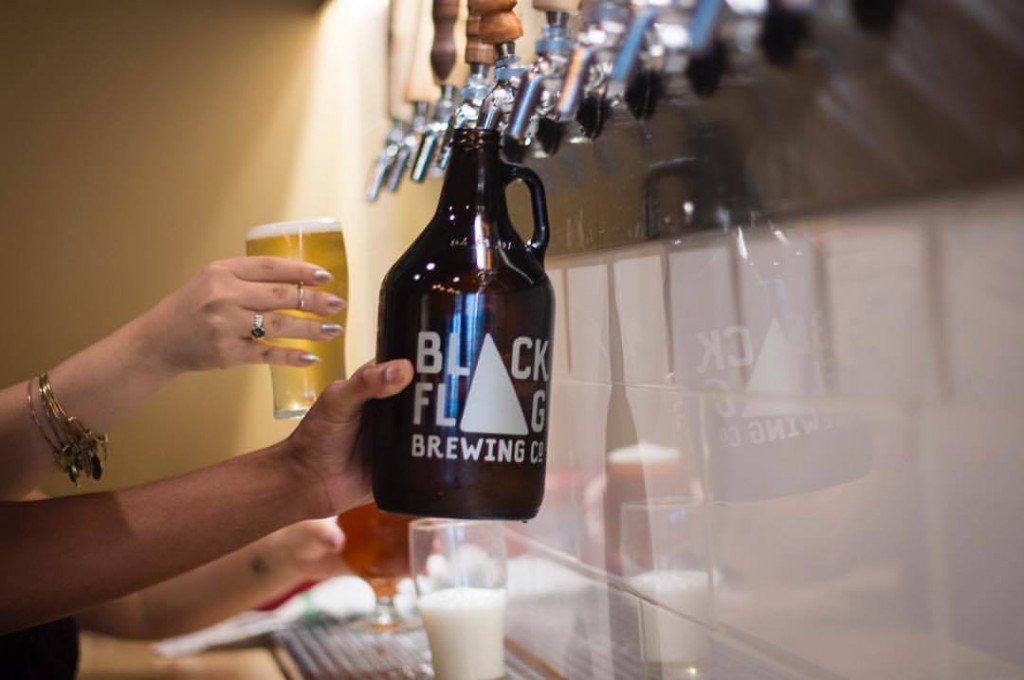 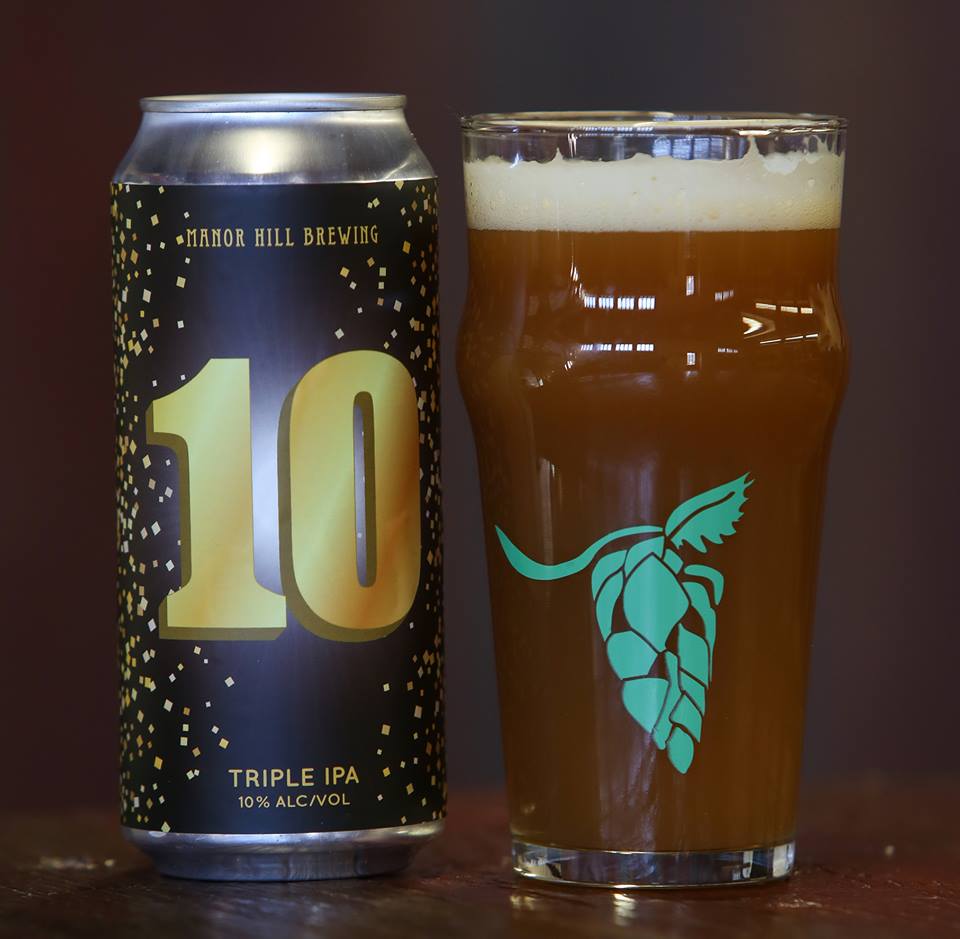 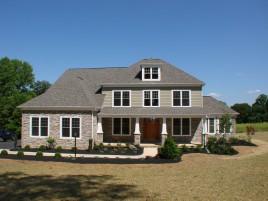